Skip to content
Home »Philosophy»What is Materialism in art, Philosophically?
The gallery was not found!

What is art materialism ?

There are two areas of interest in this question. The nature of materialism? Are artworks produced so to project the self into a transcendent realm, such as an afterlife within a life. That would be a cultural form of immortality as in material culture. The theory of the soul as a nonmaterial entity takes the opposite view. The self as a soul would be capable of an after-biological-life as a type of non material substance existing as it were as the mind and therefore consciousness within the world of things.

However, materialism places consciousness within the realm of brain functionalism. Therefore it is only that which is constructed by the person as works or properties of self qua genetic transference that would function as a type to token relation.

Therefore the notion of an earlier self concerning some future self would then count as a form of immortality given materialism considers the regeneration of cells as a class of life that would not entail the same type of entity to some future self. So in this sense, any early artworks would count as a form of self-identity that ostensibly linked to that phenomenological self. 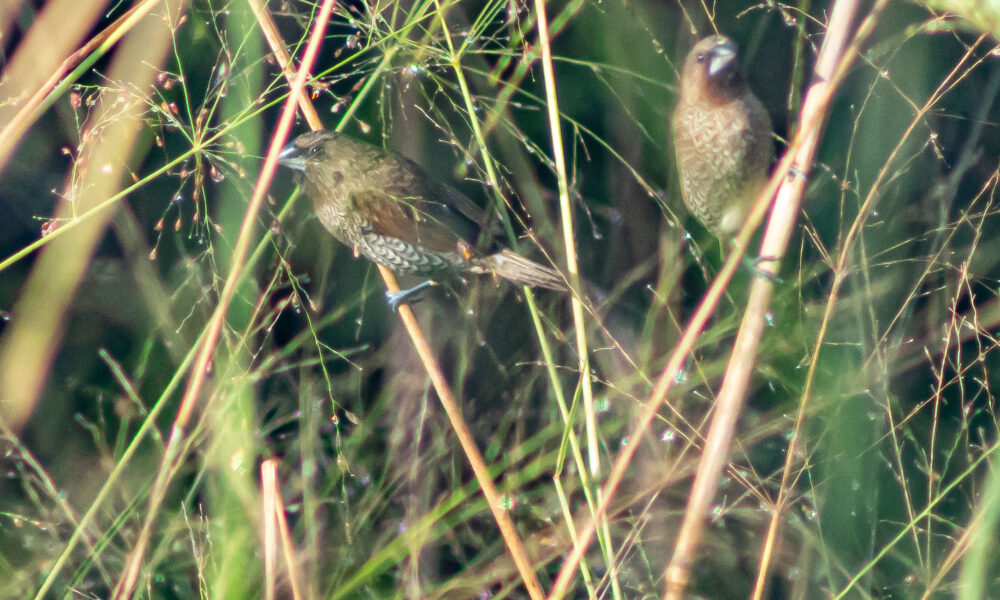 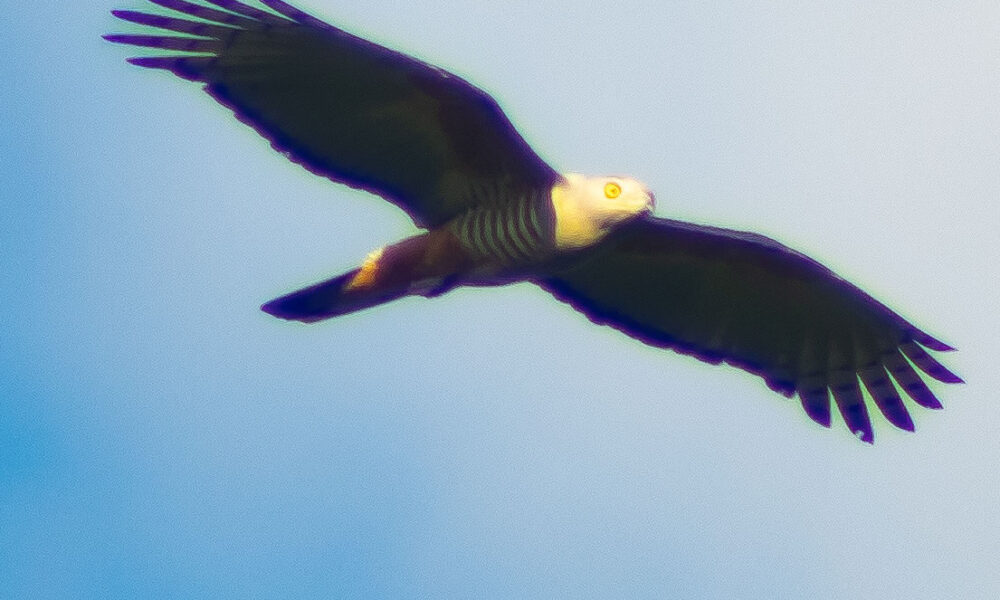