This artwork is currently situated next to the Hull River National Park, FNQ. 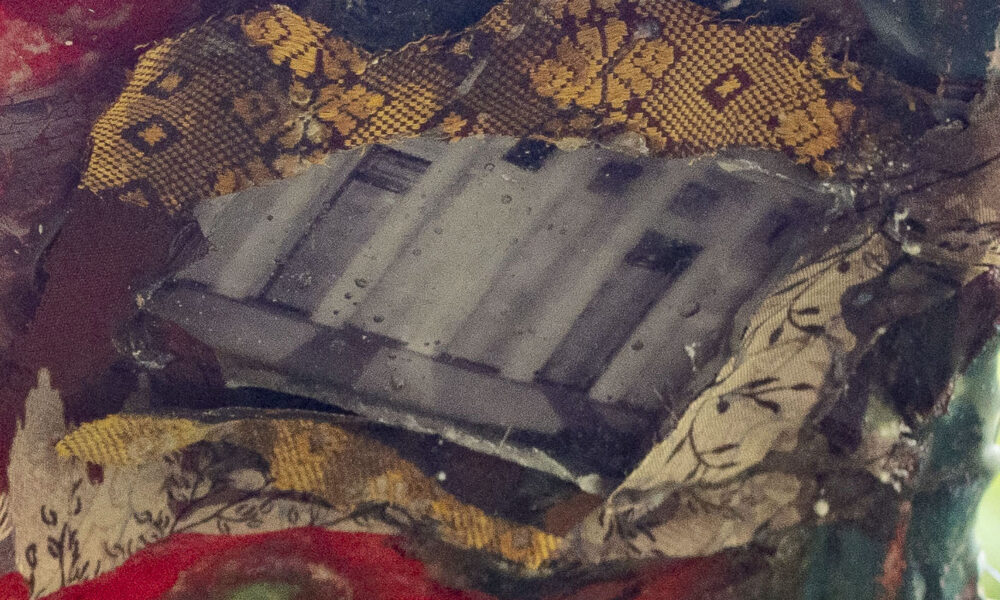 Specific features about the work

A technique associated with Alexander Cozens (1785- 1786). The relevance to the context of the works about morphologies is the blot’s occurrence as a feature throughout the plate-like processes’ visual field. Early modernist theories of mind and perception are associated with early modernist philosophers such as John Lock, who divided the world into primary and secondary qualities. The blot has a vague property. It could be a causal non-intentional phenomenon as well as an intentional phenomenon constructed by human agency.

The works are primarily situated in the environment where a random elemental situational approach enables non humans to interact with the works. The ‘what is it like to be’ viewpoint has a philosophical framework developed by American philosopher Thomas Nagel. So in a sense random markings ostensibly reference the possible bat that interacted unintentionally with the human construction resulting in a syncretic form and therefore a morphology of intentional agency.